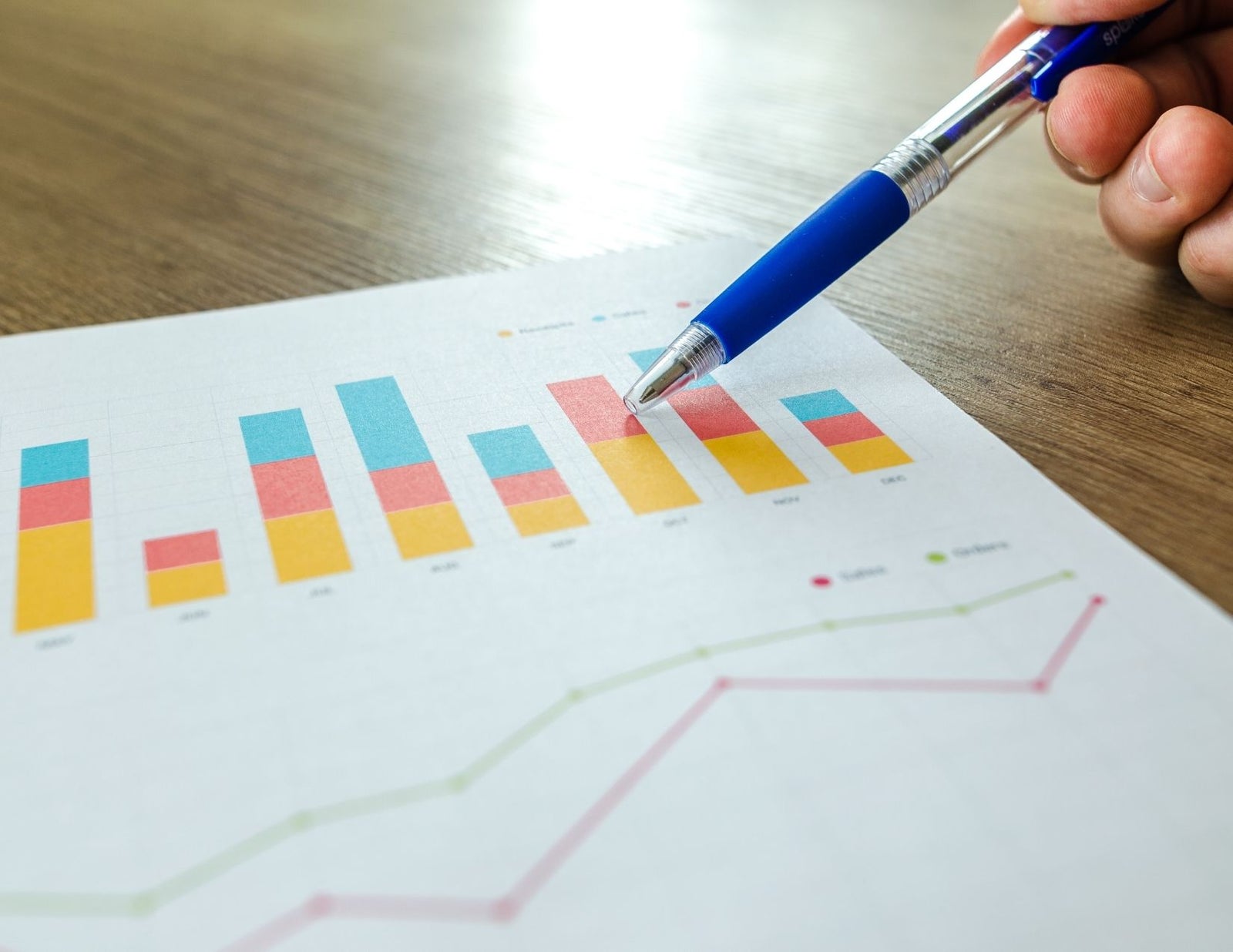 City of Calgary, January 4, 2021 – Thanks to exceptionally high sales in December, 2021 was a record year for home sales. Calgary sales reached 27,686 units this year, nearly 72 per cent higher than last year and over 44 per cent higher than the 10-year average. “Concerns over inflation and rising lending rates likely created more urgency with buyers over the past few months. However, as is the case in many other cities, the supply has not kept pace with the demand causing strong price growth,” said CREB® Chief Economist Ann-Marie Lurie. As of December, the unadjusted benchmark price rose by nearly one per cent over last month and was sitting over 10 per cent higher than last year’s figures.
Overall, the 2021 benchmark price rose by over eight per cent compared to last year for a total of $451,567, just shy of the annual record high set back in 2015. We are entering 2022 with some of the tightest conditions seen in over a decade. As of December, inventory levels are nearly 25 per cent lower than long term averages for the month.
This will have an impact on our housing market as we move through 2022.