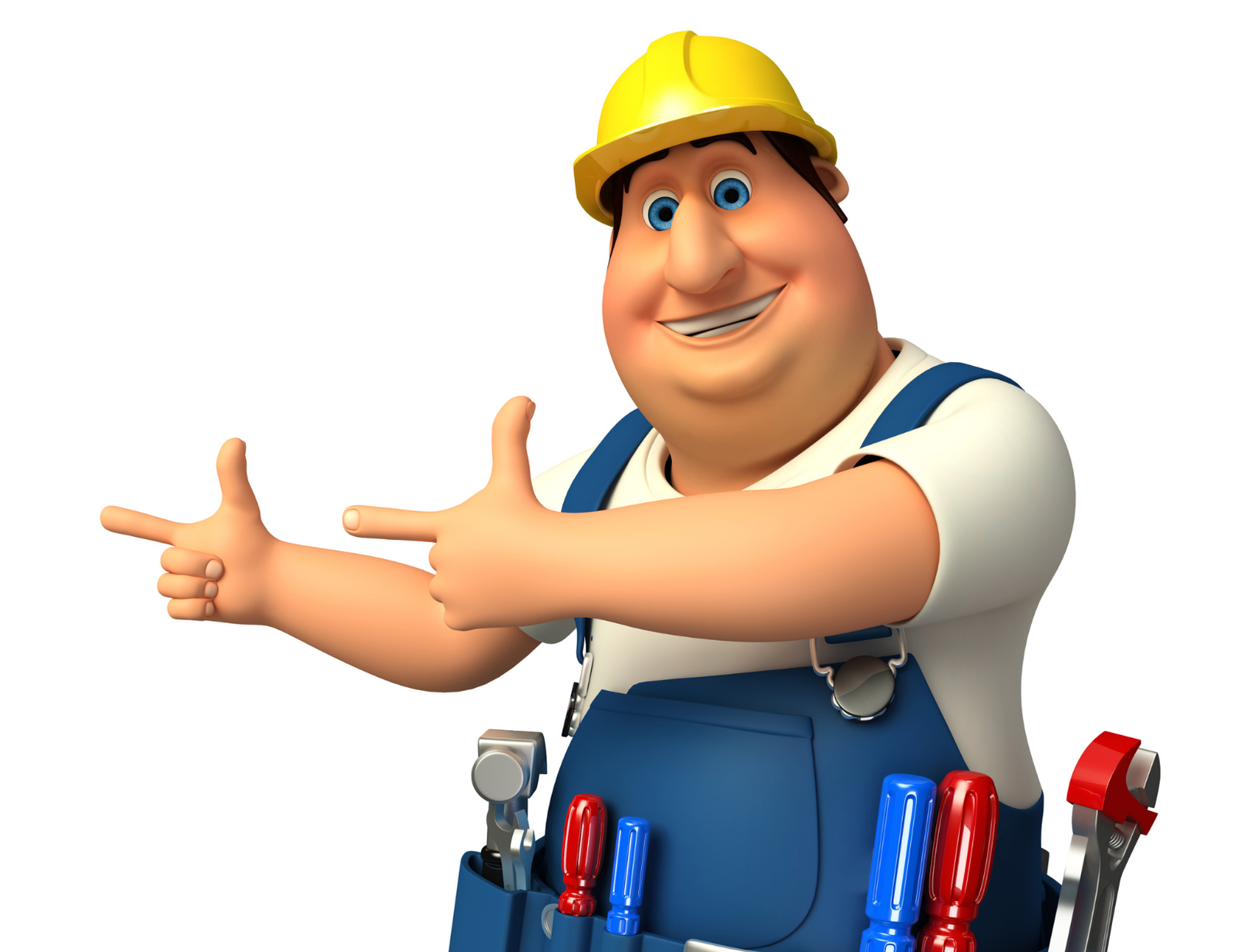 Poly-B piping is the short form of polybutylene. It is a grey plastic pipe that was used for plumbing in residential construction and renovations from 1985-1997.  During this time, plumbers thought it was a fantastic material because it was flexible, easy to install and much cheaper than copper.  However, years later, a pattern started to emerge and homes with Poly-B piping were experiencing a high number of leaks. Sometimes these leaks would happen slowly hidden behind drywall and wouldn't be discovered until it was too late. Poly-B molecular bands were unstable and resulted in cracks which was caused by high levels of chlorine in water, extensive exposure to ultraviolet light and usage in extremely hot areas or high temperatures.
If you're not sure if a home has Poly-B plumbing look for grey plastic pipes anywhere there is exposed plumbing ie. under the sink, at the hot water tank or the ceiling of an unfinished basement. Sometimes other colors of Poly-B may be found such as black or blue, so another way to identify Poly-B is by the markings printed on the pipes. They will have an identifying code stamped on the side starting with PB or CSA-B. If you suspect pipes to be Poly-B contact a plumber for an inspection. A Home Inspector can also check for Poly-B, but damage to the pipes begins from the inside where you can't see it.
Poly-B pipes can leak without warning and plumbers recommend replacing them with PEX or Copper. If you have a home with Poly-B it can be difficult obtaining home insurance and is a deterrent to potential buyers. There are things that can be done to extend the life of Poly-B,  but most experts would recommend replacing the entire system. This can cost anywhere from $3000-$25,000 depending on the amount needing replacement. On top of the cost of replacing the pipe, you will also have the material and labour costs associated with ripping up flooring and drywall to reach the plumbing. This can be a huge undertaking and when left to long may also include remediation of mold and water damage.
Luckily new homes today no longer use Poly-B, but when in the market for an older home be sure to ask your Property Inspector or Realtor if Poly-B exists.